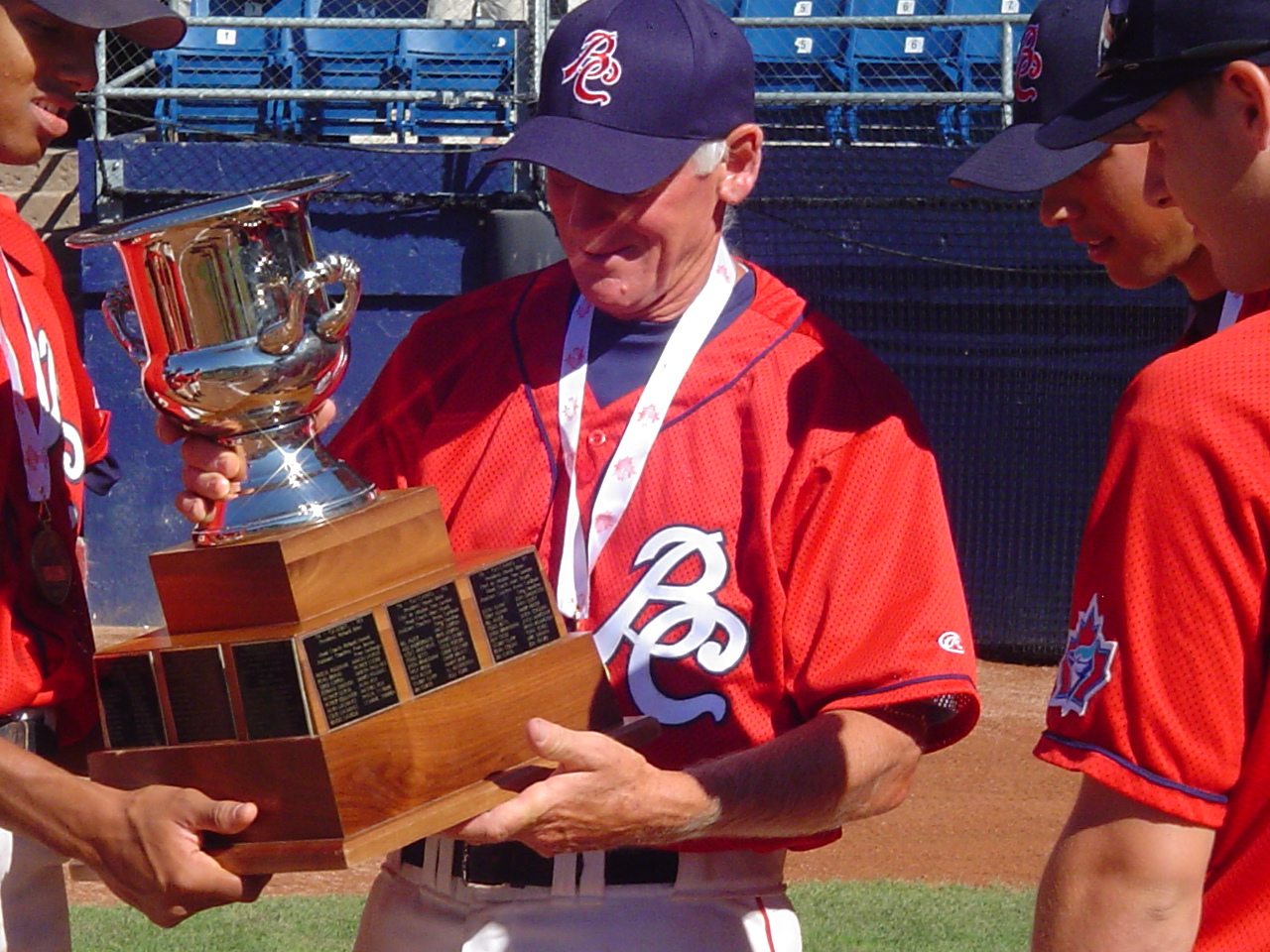 To be eligible for this award, the coach must have made a positive, long-time contribution to coaching baseball in Canada at the local, Provincial, National and/or International level, be in good standing with with the National Coaching Certification Program (NCCP) and have demonstrated outstanding leadership, performance and guidance as a baseball coach throughout their coaching career.

A three-sport star at the University of British Columbia (UBC), John Haar is the only athlete in the school’s history to have an opportunity to play professionally in three sports. But his father, Rudd, who was the head groundskeeper at Vancouver’s Nat Bailey Stadium, instilled a passion for baseball in his son at an early age. Primarily an infielder as a youngster, Haar was converted into an outfielder while toiling in the San Francisco Giants and New York Yankees organizations.

After reaching the Double-A level as a player, Haar embarked on a coaching career that has made him one of the most respected managers in Canadian baseball history. His first high profile assignment came as an assistant with Team Canada in the Pan-American Games in Mexico City in 1975. Impressed with Haar’s work ethic, Baseball Canada hired the Vancouver native as its manager in 1986. Haar would guide the team to a fifth-place finish in the World Cup that same year.

It was also in 1986 that Baseball Canada established the National Baseball Institute (NBI), which enabled top Canadian players to attend any post-secondary school while practicing and playing together in Vancouver. Haar was the NBI manager for its entire 14-year existence. Current Baseball Canada President Jason Dickson along with Matt Stairs and Corey Koskie are among the eight NBI grads that went on to compete in the major leagues. Haar’s defining moment as a coach came in 1991, when he guided the Canadian Junior National Team to Baseball Canada’s first and only international gold medal at the World Youth (U18) Championships in Brandon, Manitoba.. That team, that included the likes of Dickson and future big leaguer Stubby Clapp was inducted into the Canadian Baseball Hall of Fame in 1992.

For his efforts, Haar was named Baseball Canada’s Coach of the Year in 1991 and the International Baseball Federation’s (IBAF) top coach in 1992.

John has also coached the BC Selects at the Baseball Canada Cup for many many years while also coaching the North Shore Twins in the BCPBL.

His impact on numerous players and fellow coaches has been felt throughout the province of BC and Canada.