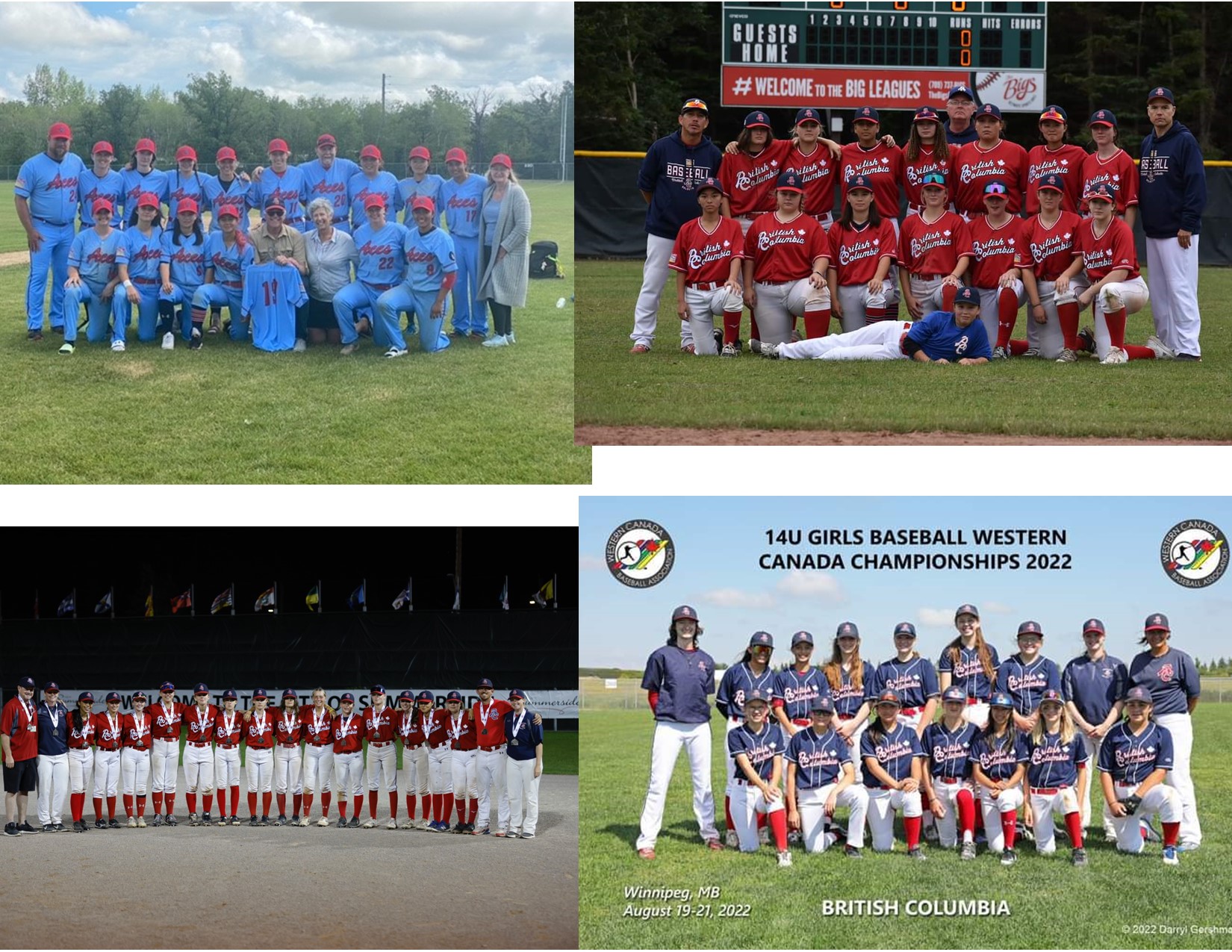 Girl's & Women's BC ACES nothing but Medal

It was a great year for girl's & women's baseball in B.C.  Having to overcome many obstacles the last couple of years, we are thrilled with the amazing growth & results this season provided. Many thanks go out to all the players, coaches, managers, volunteers, parents, and everyone involved who made 2022 such a success…!  Below are the 2022 BC Aces & their results 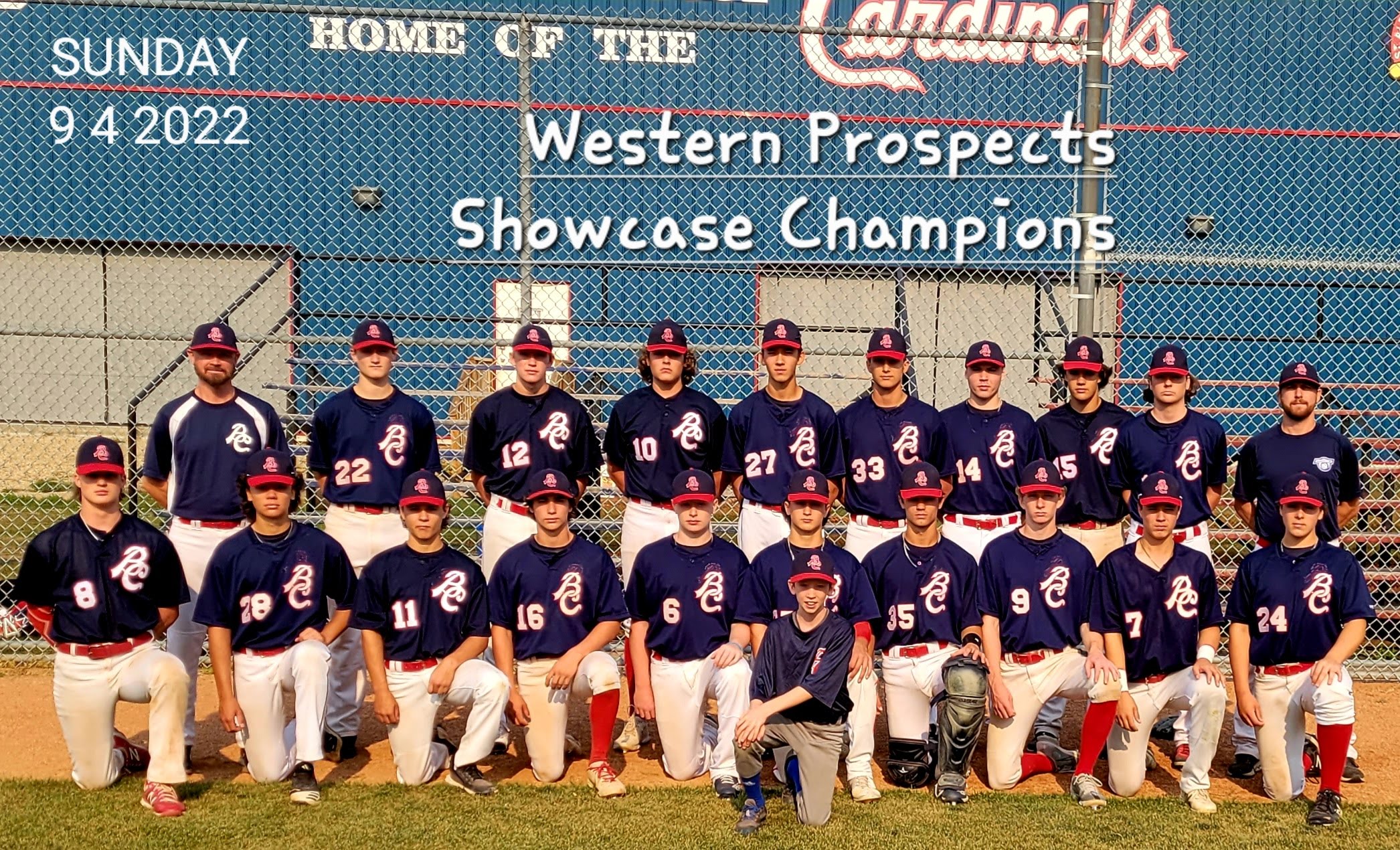 Baseball BC Announces 14U & 15U Male Provincial Teams

Baseball BC is pleased to announce Team BC 14U and 15U. Congratulations to the selected athletes. 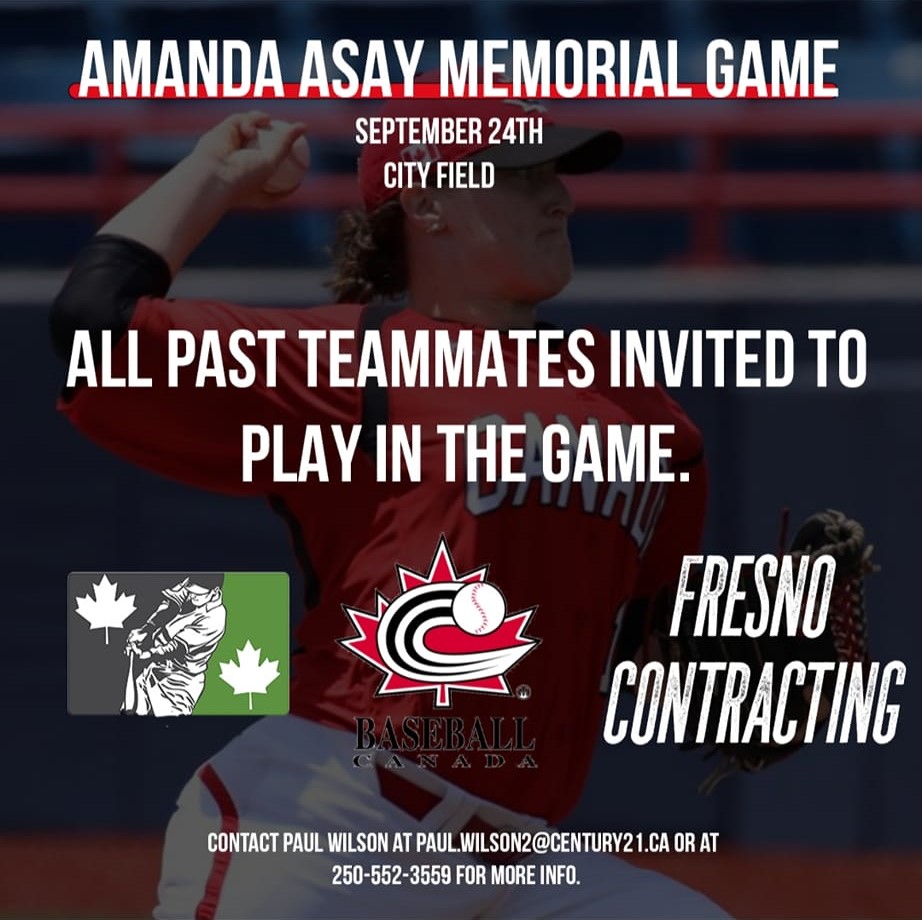 Baseball BC is pleased to announce the rosters for the 2022 Prospect Camp to be held September 3-5 at Whalley Stadium. Congratulations to the athletes selected.

The first teams to represent British Columbia at this year's National and Western Canada Championships were determined Saturday afternoon in Richmond.

The process of determining British Columbia's representatives at the 2022 Western and National Championships begins Friday at Latrace Park in Richmond. 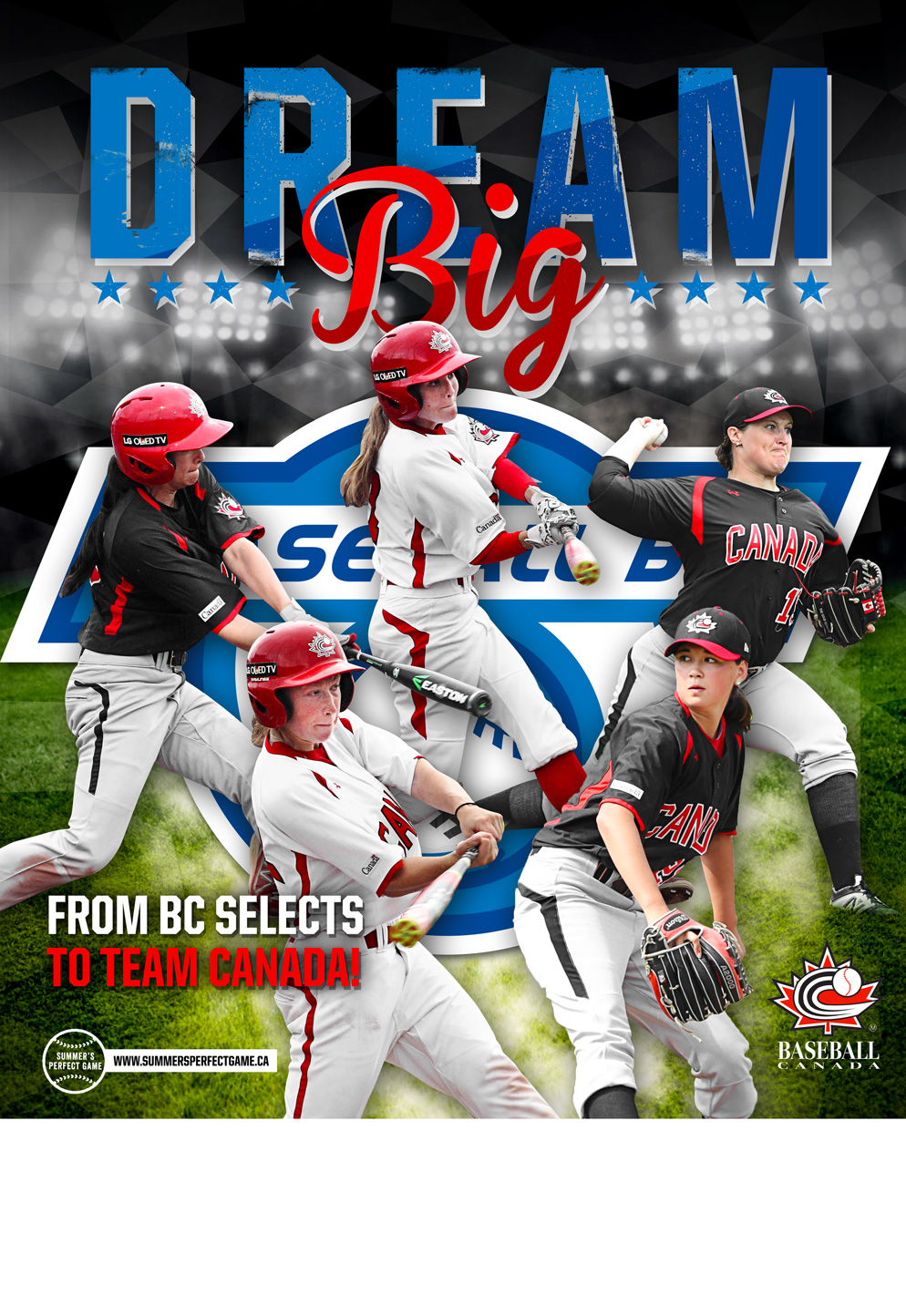 Baseball BC Announces Team BC 16U and 17U (Selects) Rosters

Baseball BC is pleased to announce the rosters for Team BC 16U and Team BC 17U (Selects).