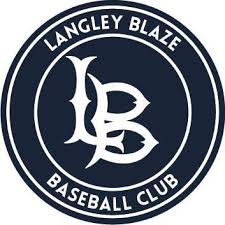 18 games in 10 days, 8 games vs top JC teams and 10 teams vs pro teams consisting of rookie - AA players and occasionally a big leaguer getting extra work in front of scouts from all teams. 2 years ago the Blaze faced Rangers pitchers Sam Dyson and Jake Diekman both throwing 100.