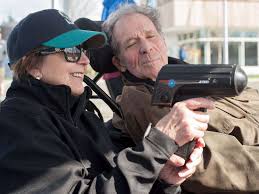 February and March marked the beginning of the new year for Wayne ever since his first spring training as a rookie in 1963. For Wayne the spring training period was always about potential and promise - as a player, as a coach, as an administrator and as a scout. This year was no exception, already there were dates on his calendar and players on his list to follow for the year.

Wayne was a big believer in players that showed “heart” and “perseverance” in their pursuit of becoming the best that they could be, both on and off the field. Wayne was more than a numbers guy, and this annual game epitomizes the way that Wayne gave players opportunities to show “heart and perseverance”.

If he was here, he would be telling players to focus, to work hard, to hustle and to love the game. He certainly did.

And he would be expressing sincere gratitude for this tribute to his baseball career - especially to his almost twenty years as a scout for the Mariners.

All of the Norton family are thrilled that his work and his life are being recognized in such a meaningful way.

With a deep felt gratitude we thank everyone behind the scenes that have made this possible, all of the players and support staff, both present, past and future. And we wish everyone the greatest support in reaching their goals as Wayne would have been behind each and every one of you. 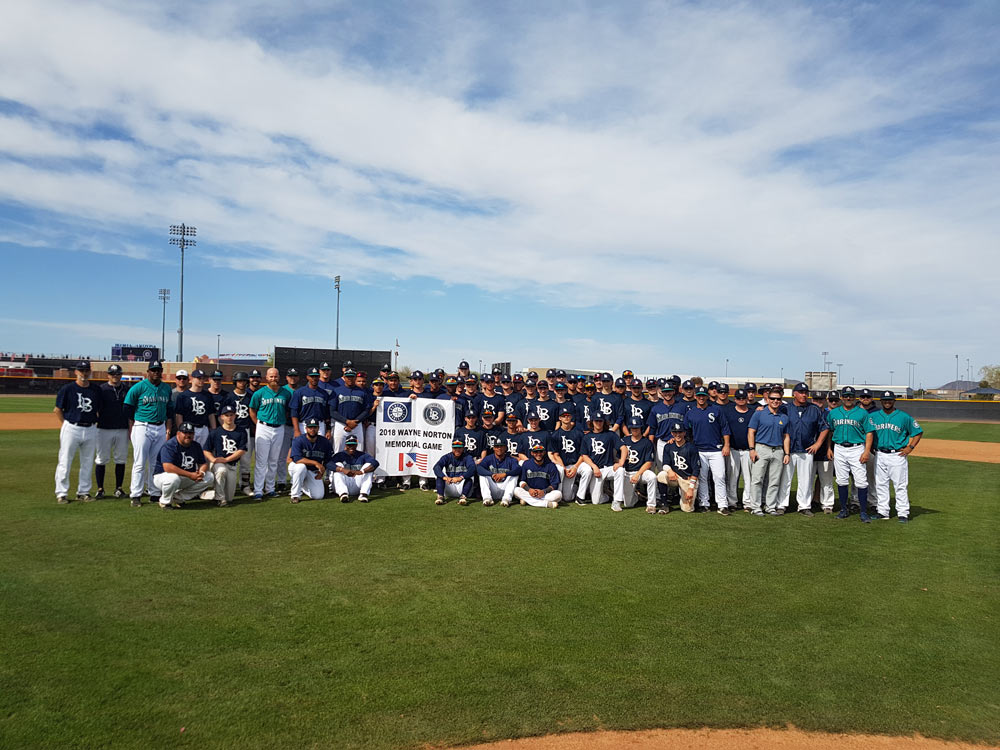 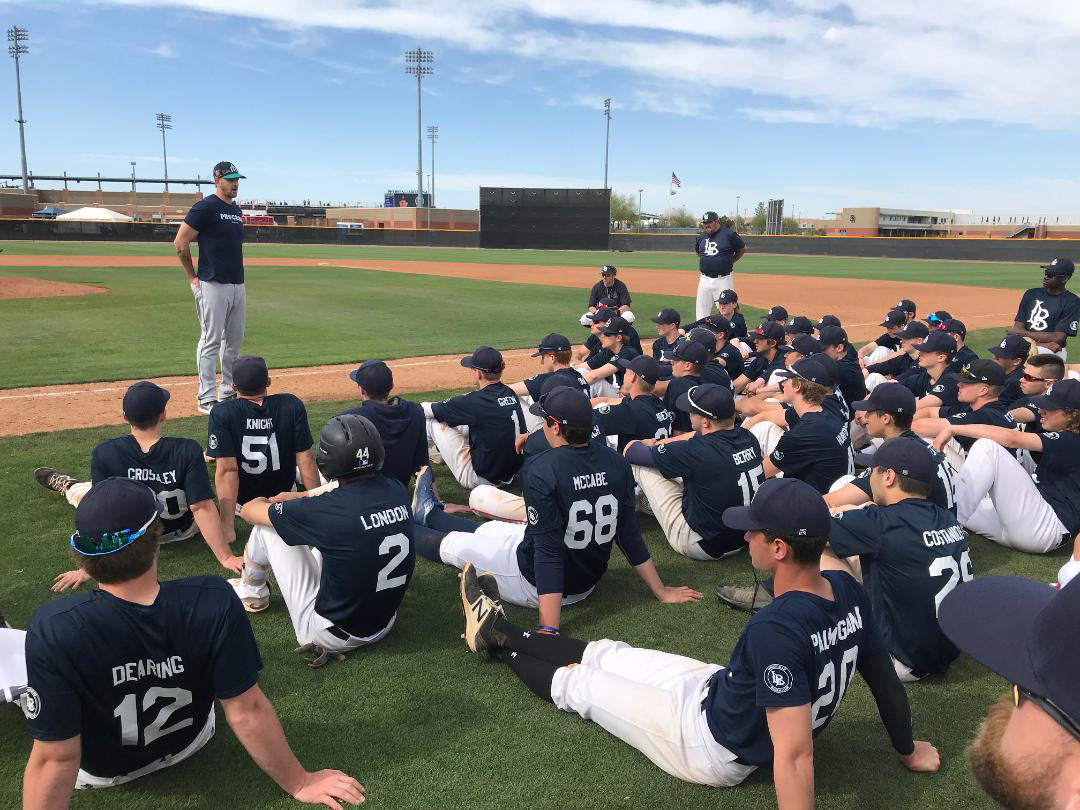 viaSport British Columbia was created in 2011 as a legacy of the 2010 Olympic and Paralympic Winter Games. As an independent not-for-profit organization, viaSport is tasked by the provincial government to be the lead agency responsible for promoting and developing amateur sport in British Columbia.