The first three-year cycle for baseball coaches is scheduled to end on December 31, 2015. The Coaching Association of Canada (CAC) launched their certification period one year after Baseball Canada, therefore, we will extend the first cycle by one year in order to align with the CAC timelines.

We thank you for your continued involvement in coaching baseball and serving our athletes across Canada. If you require more information, please contact Baseball Canada at coach@baseball.ca 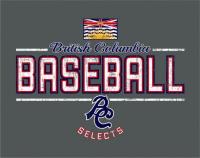 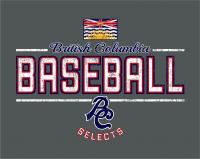 Baseball BC is pleased to announce the 14U & 16U Female Provincial Team's.

Baseball BC and the High Performance Committee is very pleased to announce the roster for the upcoming Canada Cup August 5-10 in Saskatoon, Saskatchewan.

Baseball BC and the High Performance Committee is very pleased to announce the roster for the upcoming Western Canada Summer Games in Wood Buffalo, AB.