Rawlings was just annouced as the official glove partner of MLB and has also secured exclusive on-field rights beginning with the 2021 MLB Championship season. You can read the entire article and press release here 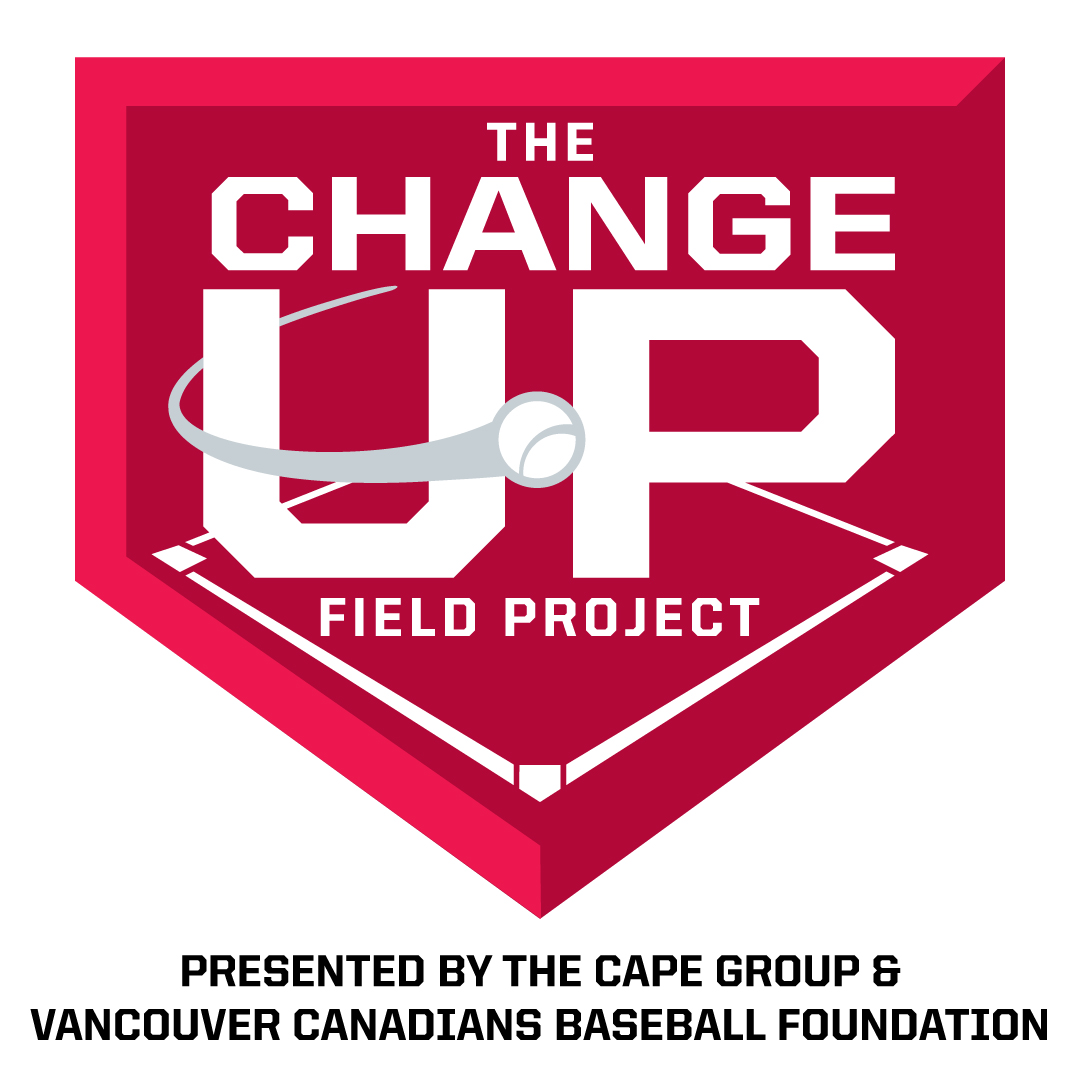 Each year, the Vancouver Canadians Baseball Foundation in cooperation with The Cape Group will award two (2) baseball organizations within the Greater Vancouver District with a grant of $50,000 to refurbish the facility that they utilize within their community for amateur baseball. 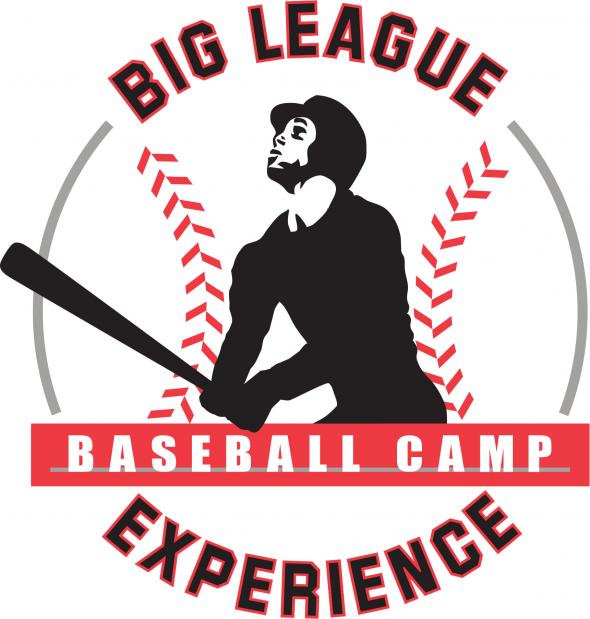 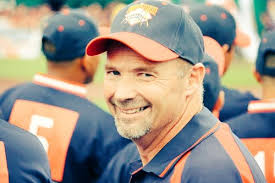 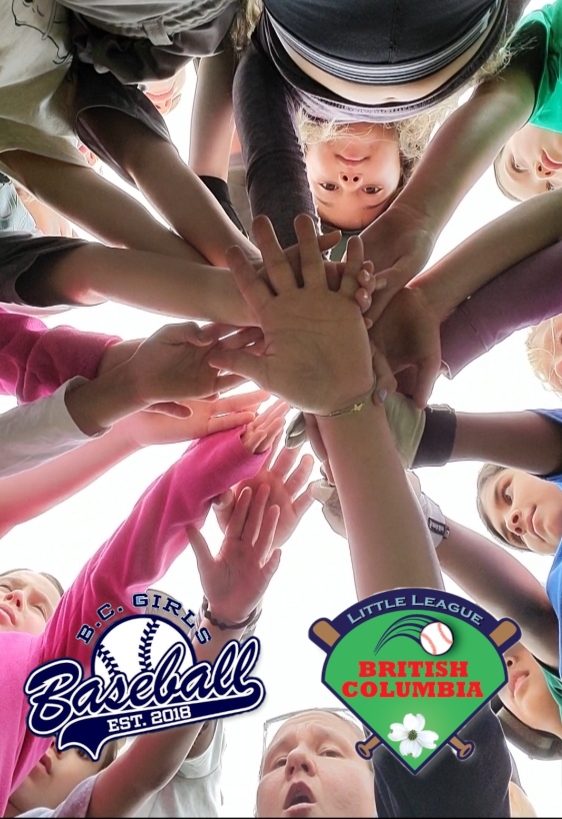 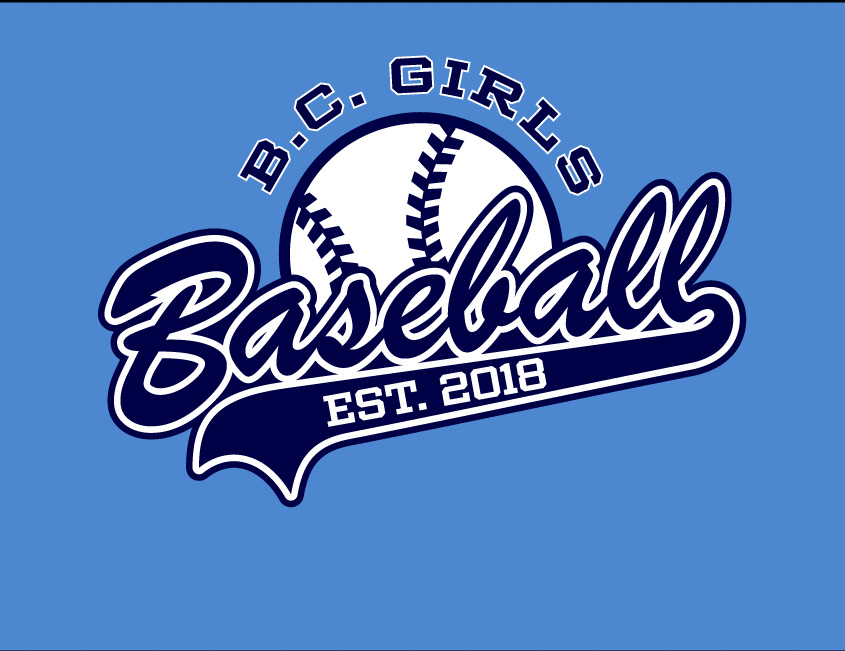 BC Girl's Baseball has a New Home

Baseball BC & Female Baseball is excited to announce the new home of the BC Girl’s Baseball Instructional League for 2019.  The good people of Whalley Little League made it very easy to move the instructional league to the fields at Whalley Athletic Park.  The support being shown by their Executives for girl’s baseball has been second to none.  Scott Mackenzie, Provincial Director of Female Baseball, says “Its partnerships such as this where similar values, visions & leaderships will motivate the female side of the game to new heights.”  Baseball BC would like to thank its league Manager of Operations Stacy Fournier, along with sister & league assistant Emily, & of course executives with Whalley Little League, whom all were instrumental in these developments.  We are looking forward to the promise & potential of this latest partnership.  Girls 7-12 yrs old of any skill level wanting to have fun & build confidence can register here https://www.baseball.bc.ca/girlsinstructionalleague

Female baseball is swinging for the fences in 2019.  Registrations are open already on first, second, third & more coming home this Spring...

Baseball BC Coaching Opportunities are now posted for 2019

There has been a huge increase in opportunities for females in baseball over the last couple of years both across the country and around the world.  This includes right here in BC, as we have rolled out the BC Girls Baseball Instructional League and will enter our second year in April.  Baseball BC’s select teams will run in the summer as well as Girls Try Baseball development sessions and Girls Day Festivals in different cities around the province.  Even the women’s age group has seen positive change, as they entered the Lower Mainland Baseball Association, currently playing as the only all-women team in the predominantly male league.

The BC Select Teams tryout process will begin in early summer and will follow the same format as recent years.  There will be Identification Sessions in May and June around the province that must be attended to be eligible for the Selection Camp in July.  These tryouts are open to all female baseball players 11 years and older, while the Girls Try Baseball sessions and Girls Day Festivals are geared towards players of all ages regardless of skill level.

Whether you are playing sports to compete, achieve your personal best, derive health benefits or have fun, there are many ways to be involved in sport in your community.