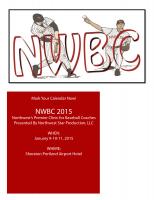 Congratulations to all the winners from the Annual Baseball Canada Awards ceremony in Charlottetown this past weekend.  Two awards are coming back to BC. 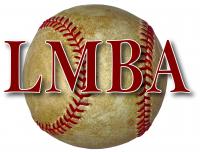 Kyle Ross (Maple Ridge, BC) came within one out of a complete-game shutout, as he led BC to a 5-1 victory over Alberta to win the Baseball Canada Cup.

What a finish in the BC Premier Baseball League as the championship game came down to the Langley Blaze and the North Shore Twins on Monday.

This Week in Baseball BC

Team BC’s 2014 entrance into the 17U Canada Cup has been announced.

17u BC Selects Team has been named

The 2014 17u BC Selects Team has been named.  Roster is available below.

16u BC Prospects Team named

15u BC Prospects Team named

Fee $275 includes PNC and MLB fee and hotels for players.
Transportation and food not covered for US.
(Registrants will be emailed with hotel and schedule arrangements)